It’s the business legal question everyone is dying to know.

Well, if “everyone” consists solely of me.

Do you know why Rudolph’s nose is red? Because he is mad. He thinks he has been misclassified.*

*for the purposes of this holiday story, let’s assume that Rudolph lives and pays taxes in Massachusetts.

The question is, is Rudolph and Independent Contractor or is he an Employee? Or, in other words, has Santa** been naughty or nice to his reindeers?

First, is Rudolph part a transportation company working with Santa or have his own LLC? Then Prong 3 is satisfied of Massachusetts strict A-B-C test is met.  Santa Enterprises can hire other properly organized companies (LLCs and Corps; NOT Sole Props/DBAs in MA) as independent contractors. Prong 3 states: The individual is customarily engaged in an independently established trade, occupation, profession or business of the same nature as that involved in the service performed.

The kind of independent contractors I am talking about apply individuals/freelancers/DBAs/Sole Props.

Is Rudolph under the direct control and orders of Santa? Well, uh, yeah. Doesn’t he always yell the following:  “Now, Dasher! now, Dancer! now Prancer and Vixen! On, Comet! on, Cupid! on, Donder and Blixen! To the top of the porch! to the top of the wall! Now dash away! dash away! dash away all”. That sounds pretty bossy to me. Rudolph may or may not meet Prong 1 of the test, which states: the individual is free from control and direction in connection with the performance of the service, both under his contract for the performance of service and in fact;

But still, that is NOT the killer prong

So, if Rudolph an unincorporated (un-LLCd) freelancers/sole props, then Santa needs to meet Prong 2 in order to classify Rudolph as an independent contractor. Oh, I know- Rudolph only works one night a year, for how many hours it takes to go all the places they go (apparently reindeer time is different from human time, but consider that irrelevant for the purposes of this article).  But look at what Prong 2 states: the service is performed outside the usual course of the business of the employer. In otherwards, Does Rudolph work in the usual course of Santa’s business? Um, yeah! How else do I get my presents?  And is THAT prong that has essentially sent the independent contractor status to be trampled on by Santa’s reindeers (or MGL c.149, § 148B).  In Massachusetts  (and now California), unless the individual works in a capacity not related to the business (i.e., the person who cleans your law firm office is an independent contractor; the law clerk who works in your firm is not, no-matter how-part time and how seldom she works there), the individual cannot be an independent contractor.

So, yeah, that red nose of Rudolph’s? It’s anger at being misclassified. Don’t think we lawyers don’t know what is really going on! 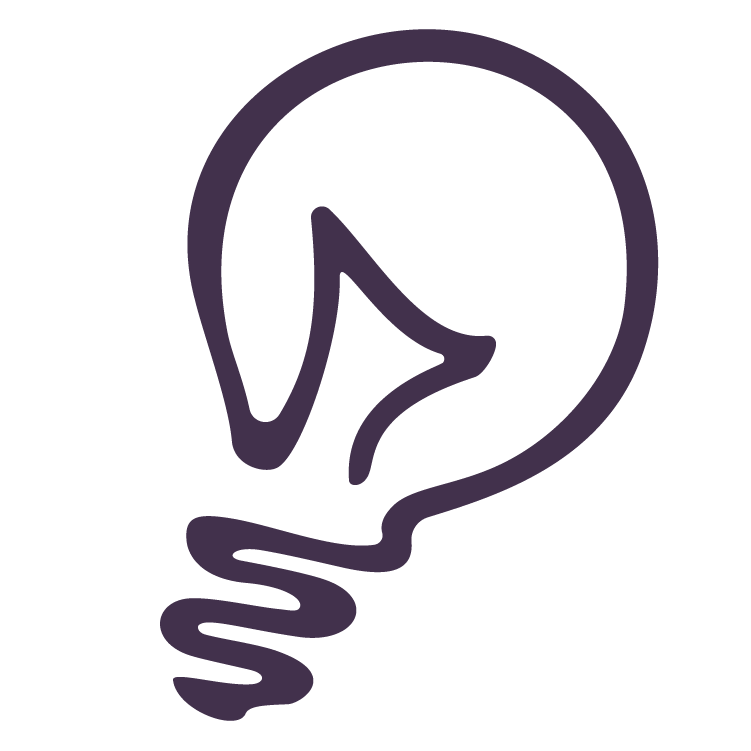